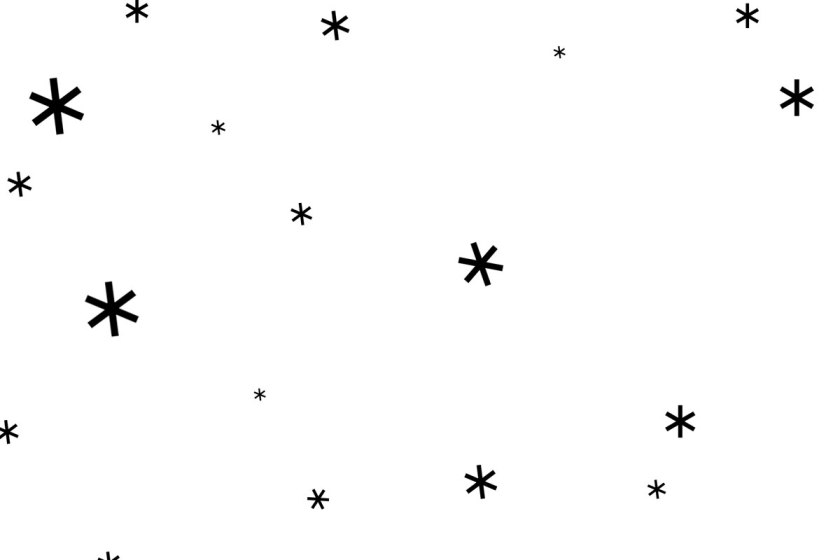 DISCLAIMER: John Hurrell has written an excellent review of On the moment of change there is always a new threshold of imagination, and acknowledged each of the artists featured in the exhibition. This article is a complex maze of asterisks, disclaimers and afterthoughts, intended to mask the writer’s opinion. The field of inquiry could be appropriately described as gossip.

Misal Adnan Yildiz’s first exhibition was always going to be about him. A new director every three years, the changing helm of Artspace provides a cyclical rhythm in Auckland’s art scene. If the exhibition is indeed a meditation upon new leadership, it is a dashing success. Adnan is warm, charming – almost infectious – and very intelligent.*

* If people like you, they will find a way to like your art. It’s a social game, and the currencies of meaning are embedded in real relationships, real economies.

More than simply being likeable, Adnan is an interesting addition to the New Zealand art scene. Contrary to the pathological modesty that New Zealanders are often credited with, Adnan is a dashing and exuberant figure that plays hardball with this country’s “don’t make a fuss” demeanour.

On the moment of change there is always a new threshold of imagination began with a lecture, morphed into a group show, and closed with an open studio staged by artist in-residence Nilbar Güreş. At moments, the exhibition was caught in a half state of completion. We were placed in the flux of the exhibition-maker, and asked to speculate on the next step.

Adnan’s lecture was delivered amongst futons, pot-luck catering and a chill-electronic soundtrack. It was a non-hierarchical performance that garnered plenty of well-deserved applause – his Eagle Bar after party was similarly well received. Adnan wielded the rhetoric of possibility, and described ‘new thresholds of imagination’. This dialogue of new potentials – or innovation – is one of the best defences of art in the wider economy. Art provides a testing ground where the rules are elastic and if broken well enough, form a new set of conventions.*

* Unfortunately, the resulting exhibition looked… Well, a lot like an exhibition. While it is too early to pull out the report card, I hope Adnan evokes the possible, the uncertain, and the explorative, beyond language.

This moment of change should be embraced. Art needs an audience. I mean this not as a theoretical statement, but as a kind of plea. Our exchanges within art institutions have become transactional: Where is my free beer? When can I expect a solo show? Are you going to choose me for the internship? No institution can keep pace with these demands. The beer will always run out, there are only so many exhibitions in a year, and there is only one internship.*

* The art world is in the midst of a conundrum – its producers are also its primary audience. More than artists, curators – or writers, what these institutions need are dedicated and engaged audiences.

Afterthought… I came across an old Japanese woman in the exhibition. She was one of those all-too-rare drop-ins that had stumbled in from the street. She was starring wide-eyed at the video by Fancy Violence, and had a small smile on her face. Pointing to the video, I asked her what she thought, at which point she produced two-thumbs up and a grin, the universal language of satisfaction in the face of a well-lit penis.