To the uninitiated, the cavernous entrances to the ‘adits’ depicted in Caroline McQuarrie’s Homewardbounder look like hellish pathways into a dark abyss. Actually, after some contemplation and a little contextual reading courtesy of the exhibition catalogue, they are no less so.

Adits are horizontal mineshafts. McQuarrie’s series of seven (exhibited at Enjoy Gallery during April) are part of her larger ongoing project, No Town, a series which documents the ruins and remnants of West Coast gold-mining towns of the mid to late nineteenth century. Those works depict a range of former mining town sites (including Waiuta, Big River, Lyell, Zalatown, and the brilliantly named Notown). Some sites still have objects or structures to indicate that a town was once there; some don’t. Many mining towns rose up and faded away in a few years.

But there are, of course, more direct and physical traces left on the landscape, as is apparent in Homewardbounder. We could read these works as part of the photographic tradition that explores the cultural legacy of land use and the requirement it be ‘productive’ (Wayne Barrar’s work springs to mind). McQuarrie’s systematic approach to the works (all shot at a similar focal length, at a similar distance from the adit, which is centrally placed in the shot) also puts me in mind of Bernd and Hiller Becher’s deadpan typologies; the similarities of the adits brings our attention to their differences. The repetition also invites us to question their quantity – how many of these structures are there on the west coast, carved into the landscape?

But Homewardbounder, though both the imagery and the supporting catalogue, turns our attention to the working experiences of the men (and women) who mined, and who walked through these rather menacing entranceways. We become their surrogates when regarding these photographs. Hence the title: the ‘homeward-bounder’ was that lucky strike, that one in a million chance that every gold-miner was searching for – the one that would make him rich and get him home. What else, McQuarrie’s photographs seem to ask, could entice someone into the uncertainties of these dark and oppressive spaces?

McQuarrie’s work has often combined elements of personal and cultural histories. Originally from the west coast, her photographs tell stories of communities and experiences that she wants told and remembered. But these stories inevitably exist in an in-between place – combining history and memory, and inviting us to imagine what we don’t know. It’s appropriate then, that the exhibition catalogue features an essay from Jessica Hubbard which is part musing, part personal address from writer to artist. The poetic repetition of Hubbard’s writing complements the more historically contextual material supplied in McQuarrie’s introduction – but both acknowledge that Homewardbounder tells one of many potential stories (“And yet…this is only one version of the story,” writes McQuarrie; “But Caroline, you know this story,” observes Hubbard). The adits of Homewardbounder are an invitation, it would seem, to consider the histories we know, and the stories and experiences we can only imagine. 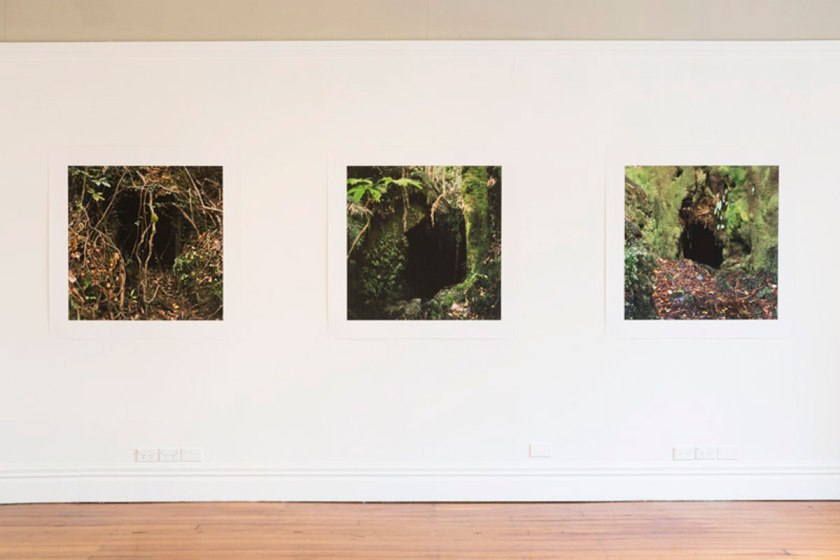 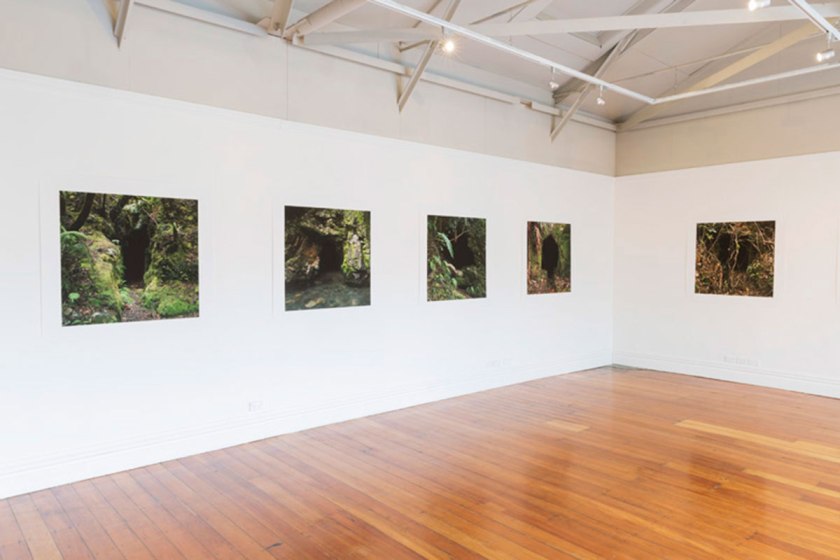