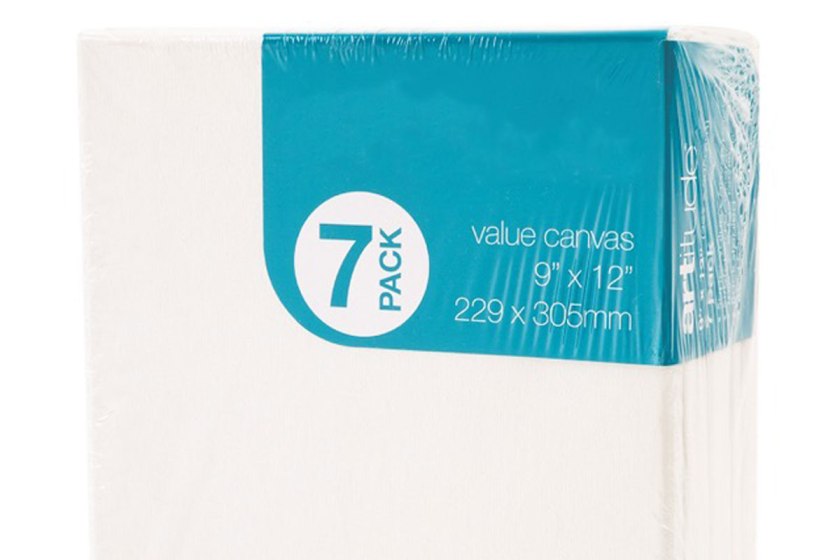 Precariousness is the new contemporary condition of the emerging artist. Even the very words ‘emerging artist’ — that is towards some sense of stability or establishment within the art world — are words that are now intermingled with the notion of precarity. To be an emerging artist, more often than not, is to be in a state of precariousness, meaning to live with an insecure and unforeseeable future especially through the corrosion of state support systems and privatisation of almost every realm of life.

Now emerging artists are increasingly dependent on “something outside themselves, on others, on institutions and on sustained and sustainable environments.”(1)  To be an emerging artist today is to be dependent on many facets of the art world, more so than it ever has been. And because life is already precarious, under the current neoliberal agenda, artistic labor of the emerging artist is increasingly undervalued by the state. The precarity of living itself; the paying of bills, food, rent, power, internet and clothes etc., all impact artistic production. The harder it is to live, the harder it is to make art. Thus the emerging artist therefore is faced with a difficult decision; does the artists push on despite this precarity and invest in themselves? Or leave it completely.

The balancing of both ‘work’ and ‘artistic production’ is increasingly a strategic skill. How does one maintain a certain level of living with a minimal amount of work in order to create? For art needs space to breath and critically needs time, which is the most precious currency. Time is money, or rather time is the potentiality of the exchange of bodily-labour with labour-time, it is one’s own body that is to be sold as labour-power (2). But artistic production doesn’t fit neatly into this equation and it shouldn’t, as it exists both outside of societal labour yet uniquely within it. It has been proven time and time again that artistic production is inherently productive! As in contributing to both society as a whole and to the minds of individuals. However, because art is not immediately quantitative it is inherently doomed to retain a certain position within society, unless arts’ perception itself within the social sphere is changed. And this perception always impacts the emerging artist’s existence, lending to an increased state of precarity.

Of course all emerging artists have completely different levels of precarity, some more so than others, but what about the artists that fall through the cracks? Where is their support? And there’s always funding, which especially from the state feels like applying for work and income (which is also another option) and there’s also applying for competitions, residences, scholarships etc., but even that doesn’t seem enough. And why is it that Creative New Zealand relies on a funding system that is completely variable, it’s main donor; ‘The NZ Lottery Grants Board,’ who through gambling is reliant completely on sales which of course oscillate like the tides of the sea.

Perhaps my own biggest support base is my parents, who through their love and dedication provide me from time to time essential costs in both living and in art, which is a privilege no doubt afforded to a few.

There are more promising alternatives to the emerging artists’ labour relations. ‘Working Artists and the Greater Economy’ or ‘W.A.G.E’ for short is a “New York-based activist organization focused on regulating the payment of artist fees by non-profit art institutions and establishing a sustainable labor relation between artists and the institutions that contract our work.”(3)  Organisations such as W.A.G.E offer a unique model in the relations between artists and institutions by demanding the end of the refusal to pay artists fees for their labour and to reassert the role of artistic production towards cultural value within society. Their model functions as a type of union or coalition between art institutions through their certification process. Artists can therefore instead choose to associate with W.A.G.E approved institutions while placing pressure on those that aren’t. What this means is to reassert the cultural value of artists within the greater economy and to ease the precariousness of the emerging artist.

What is certainly felt among emerging artists is a growing sense of insecurity. Felt both in New Zealand and internationally, such as the uncertainty of artists living abroad following Brexit, the seemingly never ending rise of tuition fees of art programmes, the cost of studio spaces, the cost of materials or things in general for artistic production and most importantly the role in the investment of art within society itself, to name a few examples. What is needed is a type of challenging against the current perception within public consciousness of ‘artistic production,’ we need to somehow convince the public of its worthiness and to educate on its merits. However the public more often than not blames arts exclusivity or its ‘strangeness’ to place it bluntly, they might also see it purely in monetary terms i.e. reserved for the upper classes or the elite, which in many ways is true and in many ways not. Art spaces, some dealer galleries and of course public galleries do seek to destabilize this myth, through attempts to engage with community, with outreach programmes and simply to provide spaces for art that is not necessarily commercial.

On a personal level, more often than not I have had to explain what contemporary art actually is; to justify my position as an emerging artist and to validate my passion and commitment towards a pursuit that has no clearly defined direction or path, basically a path that does not reward a certain level of labour reserved for other disciplines or occupations. However this is a fact that many emerging artists are certainly aware of and in applying for art school I knew of the difficulties and tribulations in such an endeavour, yet sheer fervour always overrides such obstacles.

Even after years of study it still took me sometime to even call myself an ‘emerging artist,’ and yet students who study law are immediately lawyers as if it’s the most natural thing in the world! But why was it so difficult for me to call myself an emerging artist? It meant acknowledging my own level of precarity.

Being an emerging artist truth be told is extremely difficult, straight to the marrow. One cannot deny the state of precarious freelance labour. I cannot speak for all emerging artists either for their experiences and situations completely differ from my own. However I can speak more broadly on what seems to me a very pertinent issue, one in which I know will only get worse unless some reframing of artistic production is sought.

Why bring all this up at all? It seems to me that if there’s one area of labour within society that could create new support systems for its own practitioners could it not be the art world, which prides itself on being the critical lens of society, celebrating its creative freedoms and political potentialities? Or perhaps I’m being far too optimistic, one cannot have freedom with security and vice versa, for that is the endless struggle of politics. Although it seems we are losing both.