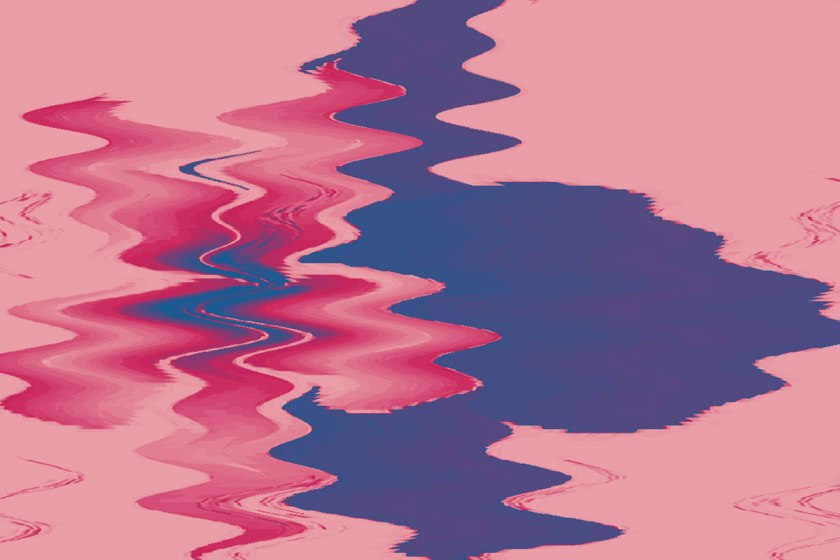 I have fond memories of filling up water bottles and stocking up on canned foods, batteries and first aid kits with my family. The ‘end of the world’ paranoia brought my family together and with it revealed the worlds futuristic anxieties. It was the year of the Y2K bug (also known as the Millennium bug). The fear was brought on by the media who stated the reason for the world ending being ‘the practice of using two-digit dates for convenience predates computers, but it was never a problem until stored dates were used in calculations’ (1). Technological life seemed to flourish soon after the four digits 1999 rolled over to 2000. It was a global relief that all bank machines and computers didn’t get wiped out and reset. Regular life continued.

I remember on my first day back at intermediate school, everyone was talking about Jennifer Lopez’s green dress, from the 2000 Grammy Awards. Designed by Donatella Versace, it was described as “jungle green”, “sea green” or “tropical green’’ a green dress with touches of blue to give an exotic appearance (2). Googling images today has become somewhat normal as I find myself scrolling, curious to see how many and how few images a Google search can detect. As I research the origins of the ‘Google Image’, I learned that it was actually the demand to see Lopez’s green dress in the year 2000 that was responsible for the creation of the Google Image search (3).

Natasha Matila-Smith’s Lonely Island uses Google images to question the Western concept of the tropical and the exotic. Lonely Island is a triptych series of works commissioned by Te Tuhi on exhibition from the 13th of August to the 23rd of October. The idea of intercepting images that symbolise a projected Pacific identity based on Western ideas, is at the foundation of Lonely Island. Matila-Smith uses stock images that are commonly associated with the Pacific aesthetic specifically coconuts, frangipani and hibiscus flowers. Matila-Smith then adds brightly coloured backgrounds and digital filters. The digital filters are used to distort these images as they glitch and yet remain static in form, as if to suggest they are on the verge of disappearing.

“The Pacific stereotype have become notions of savages, exotic maidens, and an island paradise instantly filled by European imaginations, brought upon Captain James Cook’s return to England in the 18th century. Since then, these ideas have been encouraged through literature, art and film” (4). As technology advances, so does the opportunity to resist previous ideas of the past. Lonely Island uses digital imaging technologies, which is where an image is created virtually, processed, compressed, formatted and printed. To continue with Karen Stevenson, “a Pacific Island cultural aesthetic has developed over the past millennia, changing as new materials and methods become available” (5).

Matila-Smith’s work is a reflection of modern technology, a prominent aspect of Western culture and globalisation. Lonely Island uses these technological advances to comment on our stereotyped identity. Writer Mark Fisher, puts it well in a chapter fittingly titled: It’s easier to imagine the end of the world… and states, “Traditions counts for nothing when it is no longer contested and modified. A culture that is merely preserved is no culture at all” (6).